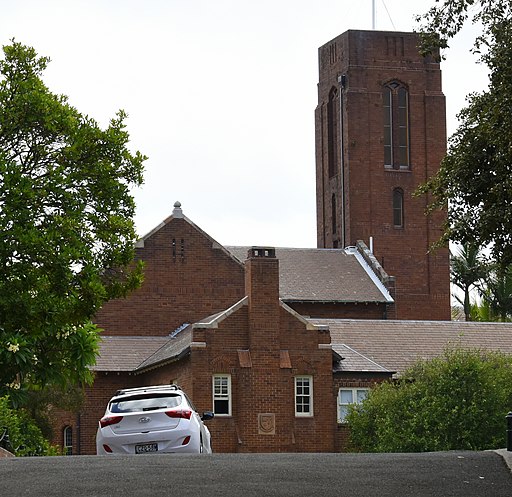 The Year 12 tradition of ‘muck-up day’ has taken a dark turn at Shore this year, with a document surfacing that lays out challenges for the Year 12s, apparently written by students at the school.

The challenges include spitting on a homeless man, “shit[ting] on a train”, kissing a girl under 15, breaking into Taronga Park Zoo, having sex with a woman who is “”3/10 or lower” (i.e. unattractive) and getting drunk or high.

No doubt none of this squares with the values the school wants to uphold. SMH columnist Kerri Sackville, with considerable justification, lays the blame squarely at the feet of the parents of these students who came up with the document.

Most private schools, like Shore, however, have some direct association with religious groups. In the minds of many parents, if not in the actual prospectus of the school, provision of pastoral care and a purported ability to instill a sense of morality are up there as justifications for choosing private education.

Yet scandals revealing misogyny and a sense of entitlement among students at private schools and colleges have not been uncommon in recent years (and here and here).

Perhaps that’s no surprise, with the institutions behind many of these schools notoriously sexist in their outlook, not to mention caught out again and again perpetrating and then covering up the sexual abuse of minors, with (of course) terrible consequences. (Indeed, of victims who reported at the Royal Commission into Institutional Responses to Child Sexual Abuse, nearly three-quarters said they’d been abused in a religious school.)

To be sure, #NotAllPrivateSchools applies here – some seem enlightened and up to decent secular standards.

In general, however, did Marshall McLuhan (unwittingly on this topic!) bell the cat? In private education, is the medium in fact the message?