On the origin of values 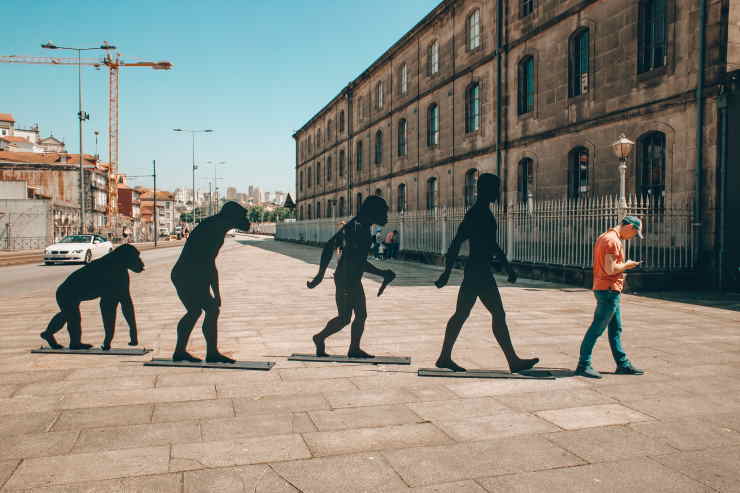 Andrew Walker reflects on evolution and the genesis of human values.

I find it interesting that any talk of evolution seems to have a human value ascribed to it as illustrated by statements such as this: the only criterion is survival of the species. In actuality evolution doesn’t have an end goal in sight. Nor indeed does it necessarily value one outcome over another; it just produces outcomes, whatever they are. No value judgement is required, it is just causes and consequences. Or that is evidently so until further evidence is found.

Whether there is any sentient or cognitive input into the outcomes of evolution other than from the sentient or cognitive inputs of the life forms involved, I leave as an unanswered question. Even the way in which these inputs from the various life forms influence evolution I would say is poorly understood. We know a few that will affect the gene pool, such as choosing to kill or preserve a particular life, or choosing to change the environment, whether done through instinct or conscious thought. These will have consequences, some of which we may know, but there are many causes and consequences we have never thought of.

Life forms including us do have an inbuilt desire for self preservation and/or procreation.

So is this the starting point of a value system? Whether it is or not I shall use it as a basis until a more foundational one comes along. Obviously different life forms have conflicting values regarding self preservation and/or procreation; one value system doesn’t fit all. Or perhaps it would be more accurate to say a value system that fits all would be multifaceted.

Human value systems must address both desire and consequence which is quite a task as we don’t fully understand our desires let alone the consequences of any actions we choose. Given such ignorance, any value system needs to both be transparent and flexible to allow change for the greater good. What constitutes ‘the greater good’ is open to interpretation and revision but by necessity it must not be too vulnerable to whim.

The stories we tell about ‘what is’ contain within them the values we hold.

I look forward to seeing the stories unfold as we tease out the values that serve the self, the other, and ‘what is’ for the greater good.

Photo by Eugene Zhyvchik on Unsplash