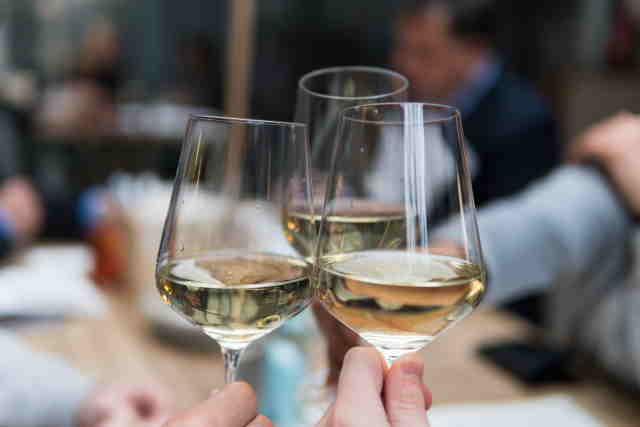 The ‘OK Boomer’ retort has apparently been around since early 2018, initially in response to video of an older man accusing Millennials and Gen Z of ‘Peter Pan syndrome’: thinking their childish ideals will somehow translate into adulthood.

Some have viewed this meme as ageist, but there does seem to be a sense of entitlement among some older Australians, evidenced perhaps by successful grey power assaults in the last federal election on necessary reforms such as those dealing with negative gearing and tax-free franking credit returns.

“Australian Bureau of Statistics surveys of Household Income and Wealth 1994-2016 show that head of household wealth in the 55-74 bracket had more than doubled to around $1.3 million compared with Gen Ys and Zs, whose worth had flat-lined.

Inter-generational justice is a key aspect of the climate wars as well, of course. Australians are supposedly ‘doing their bit’ if Scott Morrison is to be believed, though it appears he doesn’t wish to account for the fact that the world’s largest exporter of coal (and which is still opening new coal mines) might bear some responsibility when that coal is, inevitably, transformed into greenhouse gases. In his view, if you’re young and you object to a hotter, bleaker future, you’re simply being “indulgent and selfish”.

As is so often the case, the ever-estimable Annabel Crabb had the argument down pat, way before ‘OK Boomer’ reverberated around the web:

“How – if you were a young person today – would you see your seniors as anything but a grabby crowd of legislative brawlers who got their degrees for free and their homes for a song, and are conspiring together to have you foot the bill for their retirement as they drink the last of the Grange in the polluted ruins of the planet that is now exclusively yours to fix?”