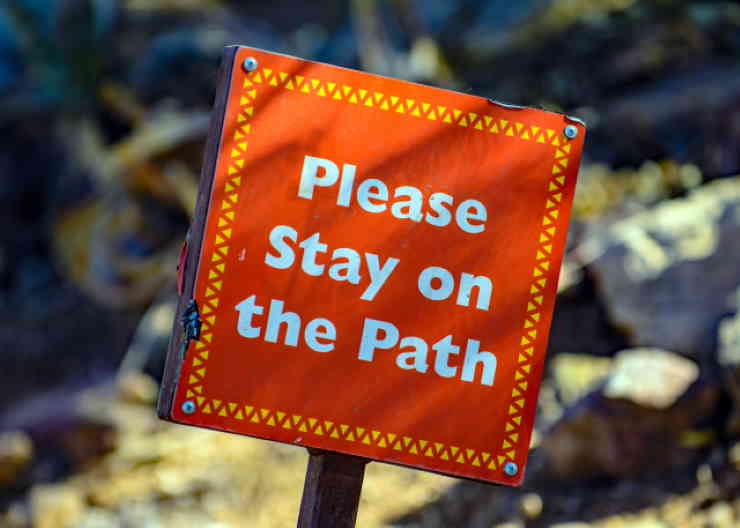 Waleed Aly submits that the reason Australia has performed so well on COVID-19 is that we have a remarkable level of obedience to government authority, at least compared to other western nations. Independent-minded larrikins we are not.

This may also (he suggests) be the reason the government can get away with unconscionable behaviour on ‘stopping the boats’ (indefinite detention of asylum-seekers and secrecy on the high seas) and with doing so little about the looming threat to our climate.

I’ve argued elsewhere that obedience has a very dark side, but clearly there are positives: effective COVID control, compulsory seatbelts, compulsory voting and plain packaging on cigarettes are among the things setting us apart from most of Europe and the U.S.A.

My instinct is to distrust authority, based on abuses we all know about too well, from religious institutions to police forces to political grant rorting, not to mention non-existent WMD. I’m not in the club that wants to pillory state premiers for their lockdowns, however.

Is it ok to have it both ways?

Photo by Mark Duffel on Unsplash