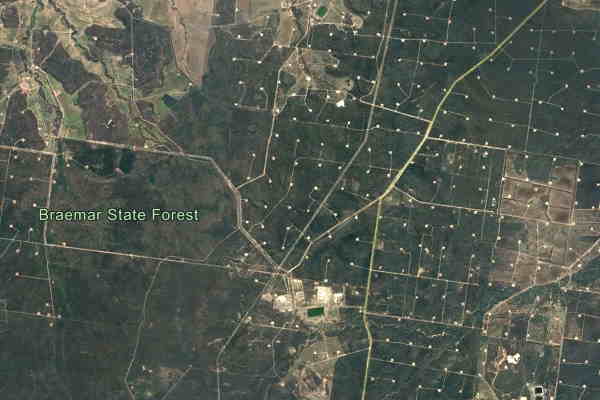 The extent to which ‘the outback’ features in Australian identity is obviously ironic, given that close to 90% of us live in urban areas and about the same proportion live within 50km of a coastline. Nonetheless, the idea of the Outback has powerful cultural resonances for us, notably in film, artworks and novels.

‘Nature’ and ‘the natural world’, while less specifically Australian, are also powerful concepts for us. Where ‘the Outback’ does actually denote areas that are remote and sparsely populated, however, could ‘nature’ in Australia actually be a misleading concept?

Indigenous groups make the point that there is no wilderness in Australia. Every corner of this land has been walked upon and managed for millennia. If it looks like wilderness now, that’s a result of colonial dispossession, and most likely it looks nothing like it did when Aboriginal practices and ceremony held sway prior to the 1800s (and before the introduction of exotic species which, for at least the last 10 years in the case of plants, have outnumbered ‘native’ ones).

Surely, though, we still have ‘the natural world’? Clearly it depends on your definition of ‘natural’, but if it’s something not significantly shaped by exploitation over the last 200 years, it’s damned hard to find. I regularly head off in my area – the Condamine Catchment – in search of native plants to photograph. The great bulk of native vegetation is in remnants on roadside reserves or in State Forests. In the latter case, these are either carved up for grazing and logging activity, or riddled with gas wells, and with exotic pest species in evidence to some degree pretty much everywhere.

It’s no secret that management of ‘natural’ areas, even of our national parks, mostly varies from poor to woeful, largely through inadequate funding and staffing. While we must accept that Eden is a myth – and even if it weren’t, there’d be no going back – it’s hard to see how we can adequately care for what remains of ‘the natural world’, such as it is now, without developing something of the First Nations appreciation of ‘Country’. Without a ‘connection to Country’ that prioritises the health of the land over its immediate economic value, further degradation is inevitable.