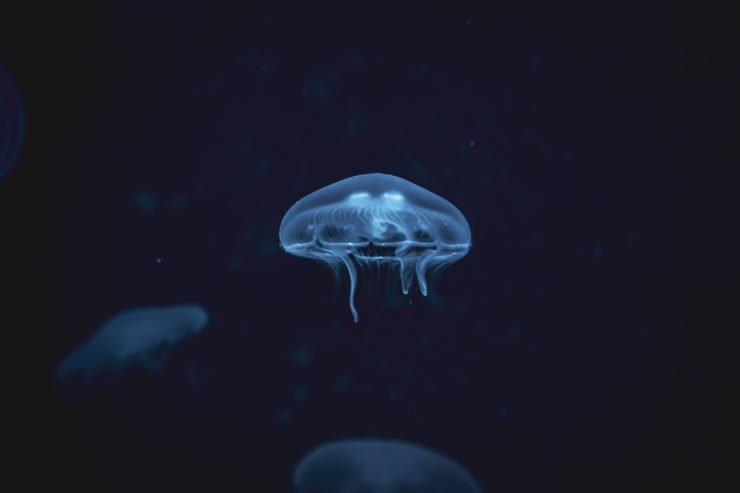 UK novelist Susan Ertz famously claimed that “millions long for immortality who don’t know what to do with themselves on a rainy Sunday afternoon”.

Perhaps immortality isn’t all it’s stacked up to be. Nonetheless, it seems one among us has more or less achieved it. Not, sadly, a Homo sapiens.

Turritopsis dohrrnii is a jellyfish which, like all life, eventually begins to disintegrate. However, some cells from the rotting corpse manage to float free, find one another, and form a new polyp. In a real sense, the critter never dies.

One supposes that, finally, the heat death of the universe might put paid to actual immortality even for jellyfish. Unless that thing about other universes turns out to be true…

Photo by Ashleigh Robertson on Unsplash