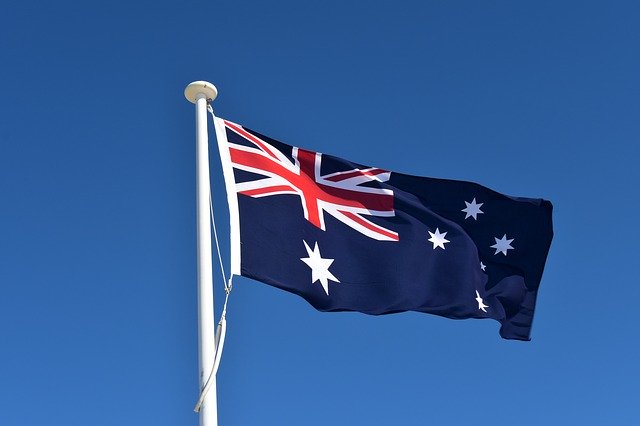 Flying the flag on Australia Day makes good sense if it’s at a citizenship ceremony or other official event. Displaying it fluttering from car windows or in the front yard, however, seems like a virtue-signalling exercise gone terribly wrong.

Until the late 2000s we didn’t need to assert our Australianness by waving a flag on Australia Day. Resurgent nationalism (world-wide but especially in the US), combined with an overdose of American popular culture and political madness, I believe, is largely to blame.

The exception for flag-waving in Oz has historically been at royal visits, though the Union Jack was as much in evidence as the Aussie flag back in the day. (Interestingly, on royal visits these days many hand-held flags end up as street litter).

Fetishising the flag is an American disease. Increasingly, however, in Australia too flag-waving has become popular. In too many instances it’s associated with Trump- and Hanson-style aggressive and performative nationalism. The trend has demonstrable links to exclusionary sentiment and even to right-wing white supremacy:

In 2009 Anglo-Australians at Sydney celebrations forced darker skinned revellers to kiss the flag, threatening verbal and physical abuse for non-compliance.

Flag-waving fails to suggest what former Governor-General Sir Peter Cosgrove thought the flag should signal: “a respect for each other and the diversity that is the very essence of who we are”.

Possibly the most Australian thing I’ve seen on Australia Day was the sign displayed in a Bermagui café in 2016 referring to ‘national dickhead day’. Ironically, the (unrepentant) café owner subsequently suffered years of foul abuse and death threats.

It’s not polite. It pulls no punches, but like Grace Tame’s frosty final encounter with the PM as Australian of the Year, and like the 50-year-old Aboriginal Tent Embassy in Canberra, it values honesty over conformity, rectitude and authority. How Australian!

It gives me hope in times when all the flag-waving makes my spirits flag – and helps to make a true-blue Aussie a little less truly blue.