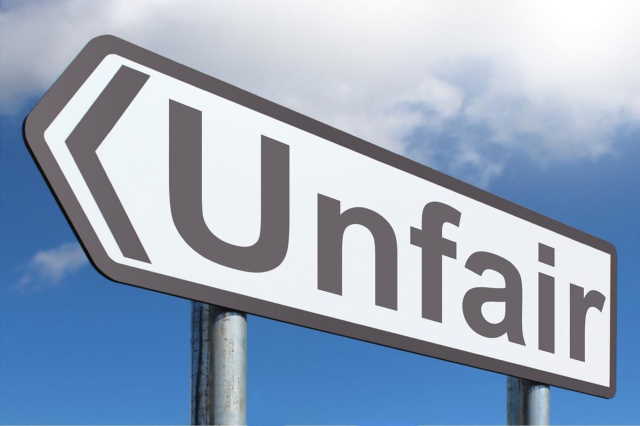 During the COVID pandemic, the main dispute in determining national policies has been over the relative importance of Health and the Economy. These were often presented in the media as polar alternatives.

Rational debate on this crucial issue has, on the other hand, focused on exploring appropriate positions between the two extremes. It is now fairly clear that countries who have come through the crisis best, like Korea, Taiwan, Singapore, New Zealand and Australia, have tended towards the Health end of the spectrum.

Some countries, unfortunately, have never actually formulated a rational policy or, even if they have, they have not succeeded in implementing or maintaining it.

At a more local and personal level, nothing has annoyed Australians more than apparent inconsistencies and anomalies in government rules restricting movement. Clearly, one size does not fit all.

The two main grounds for complaint have been the perceived unfairness of some rules and the apparent lack of compassion for families experiencing grief or illness. It is very easy to find rules that are unfair in that they disadvantage individuals or groups, even very large groups, whether through age, location, occupation or recreation.

Rural people have repeatedly pointed out that there was less need for them to be restricted, people living near State borders were sometimes much more affected by blanket rules than others and the royal treatment accorded some celebrities has riled almost everybody.

Attracting most disapproval have been the cases where there has been a perceived lack of Governmental compassion involving, for example, individuals or families who have not been able to support each other when ill. The media have drummed up a lot of anger over those who could not be with dying relatives or take part in family funerals.

At this practical, local level, too, I believe, the ethical dilemmas arising can be discussed rationally if we accept that the extremes are another pair of potential outcomes – Fairness and Complexity.

While ‘Fairness’ is relatively easy to understand, the costs of achieving it are not so apparent. Every time a regulation is hedged around with exceptions, the more complex it becomes.

We already have many parallel legislative areas that show the potential danger. Australia’s income tax laws are a classic case. Over the decades, they have been modified again and again in order to close loopholes in the interest of greater fairness and effectiveness. Even tax professionals now find it difficult to keep up with the forest of fine-print.

Another popular target for humour and derision are our Health and Safety laws. Yet every time there is an accident, however rare, there are calls for a new law to prevent its happening again.

So we must attempt to find appropriate middle ground. Ideally, this would involve Governments taking widespread advice and feedback on draft regulations, though in times of emergency like a pandemic delays to allow this might result in much greater harm.

In the early stages of the pandemic, the temporary Australian ‘National Cabinet’ worked well. Perhaps there could be on-going Emergency State ‘Cabinets’, comprising Premier, Minister for Health, Chief Medical Officer, a leading local epidemiologist, a leading businessperson and a highly-regarded community representative.

Each of these would have access to their own statewide network, whether formal or informal, from which they could obtain quick feedback and advice. The objective would be to identify potential anomalies, wastage and needlessly sweeping regulations.

Readers are welcome to suggest protocols and procedures for such an emergency ‘Cabinet’.  Feel free to cast your own preferred candidates for positions.