‘Elite’ schools and the media 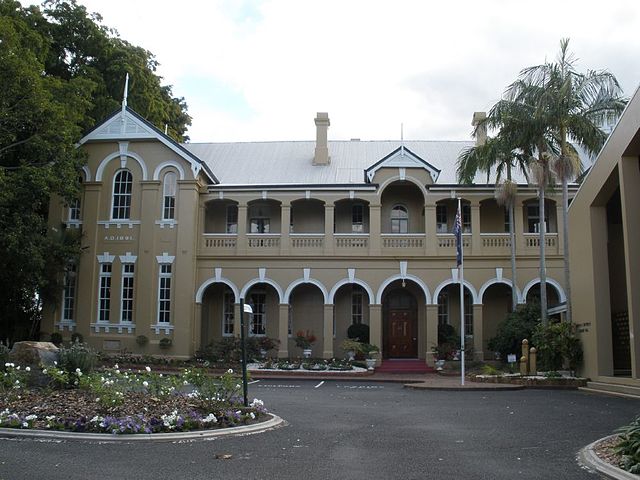 Queensland’s Courier Mail seems to assume that all non-state schools are ‘elite schools’. Whether the news being reported is favourable, criminal or merely embarrassing, the CM story will use the term ‘elite private school’.

The CM inferior alternative is ‘public school’ rather than the more appropriate Queensland term, ‘state school’. Occasionally, where the story refers to a scandal in a state school in a leafy suburb, it will be given the rare status of ‘elite public school’.

As we explored in some detail in the 2015 SOFiA Conference, ‘Religion and Education’, this is just one expression of the probably unconscious class bias in much media reportage.

I contend that this is one of the many ways that the Australian public is being conditioned to believe that private schools are generally ‘better’ than state schools and that parents should pay a fortune to give their children the educational and social advantages of a private school education.