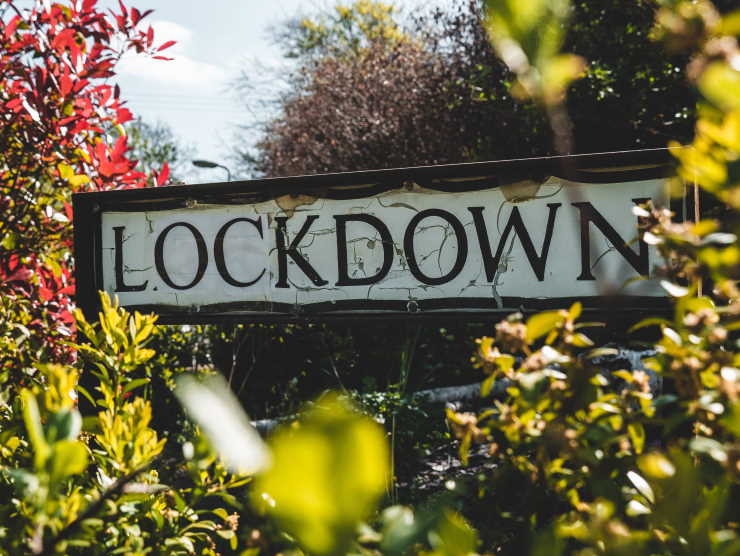 Responses to the global Covid-19 pandemic were ambiguous at first. It was extremely hard to grasp what magnitude of pandemic response would be required. The response by Australian governments was initially slow. The rapidity of growth of the virus in many other countries sharpened the focus.

By the end of March, comprehensive actions were taken. Unprecedented cooperation between States and Territories and the Federal Government underpinned actions. Almost unprecedented enthusiasm to follow expert advice was witnessed daily.

All Australian governments are operating under emergency powers similar to those that are put in place during wartime, and all Australian parliaments would have passed legislation to enable that.

“Never waste a disruption” is an old phrase. Thinking Australians need to consider whether some of the actions being taken are beyond those strictly related to the emergency. Are changes being made outside due process that really should be going through a full parliamentary process? And, if so, to what extent does this matter?

Power exercised without due scrutiny can give rise to the temptation to use it to achieve one’s own agenda. No doubt that is happening to some extent in each government jurisdiction. The out-workings at the Federal level have an impact on all Australians and hence are of interest to all. They are also extensively reported on, hence can be known and understood in greater detail.

Australia has a lot to improve on, but we have been gifted a remarkable society. It is good to consider how well we are caring for it and preserving it for those who come next.

This presentation (PDF, 2.2MB) considers some of the unfolding events and issues.

Photo by Matt Seymour on Unsplash