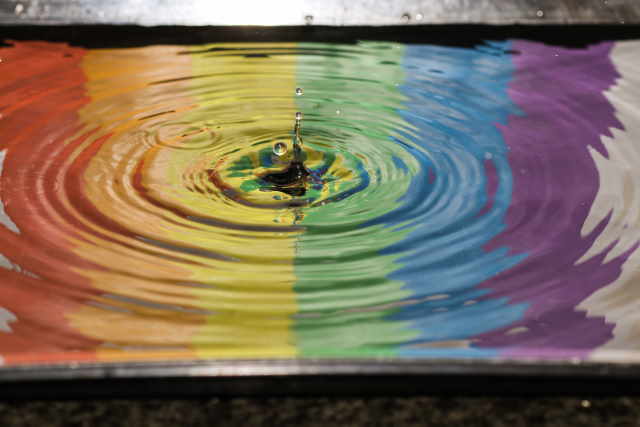 In the wake of the Australia Day honour bestowed on tennis great and influential Christian homophobe Margaret Court, Alistair Macrae – a former president of the Uniting Church in Australia – has, like several other noteworthies, rejected his own award. He has suggested that “bad theology kills”.

People in the LGBTIQA+ community are amongst the most vulnerable in our society. Rick Morton, in his 2020 book One Hundred Years of Dirt, reflects on a life of trying to hide being gay:

Anyone looking for a reason to explain the rates of suicide and self-harm among queer Australians need only look at the shrapnel wounds of disgust and rejection they’ve collected over a lifetime.

By Alistair Macrae’s measure, however, pretty much all theology on this topic before about 20 years ago was deadly. Much of it still is, though (thank goodness) there are notable exceptions.

Photo by Jordan on Unsplash