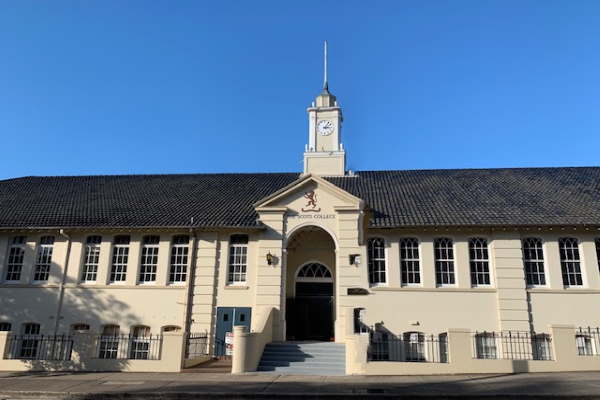 No doubt the issues around attitudes to women and skewed attitudes to sex are society-wide, but there are microcosms of particularly misogynistic views. One such microcosm is the private school sector, especially the ‘elite’ private boys schools.

So many of these troubled schools have a religious base: Hale in Perth, St Kevin’s and Brighton Grammar in Melbourne, St Peter’s College in Adelaide, Shore, Scots and many more in Sydney, Brisbane Boys College – to name a few.

To be sure, the fact that these are single-sex schools is significant. I would argue the link to religion, however, is also highly relevant.

One alumnus from St Kevin’s reflects on the recent bus ‘rape chants’, captured on video on more than one occasion. The problem, he says, is, in part

born from a private school ethos that keeps boys in a disciplined routine of “right” and “wrong”, rather than challenging them to think sensitively about the impact of their actions. The boys are reacting this way because they have been raised on a strict ethic that responds to failure with strength and to shame with discipline. Instead, they should be invited to confront their vulnerability, to think openly about the ways misogyny and masculinity have shaped their identities – to change their hearts and minds.

Exposed here is the black-and-white morality much Australian religion has delivered over two centuries, and which continues in many places to this day. While it affects many other areas such as attitudes to LGBTIQA+ people, it also means religion most definitely has a women problem. (Politics does too, of course, but the fact is that most male cabinet ministers come from private schools.)

A further factor in male private-church-school misogyny that many commentaries mention is that of a sense of entitlement. A feeling of privilege is deliberately engendered in these schools, as a glimpse at their brochures and websites – and their buildings – clearly demonstrates. Exclusivity is a selling-point. How the churches square this with the message of Jesus is simply bewildering.

A revamp of sex education with a focus on consent in private boys schools is undoubtedly needed. By itself, though, that will not go to the root of the problem.

As I have suggested elsewhere, perhaps the medium is the message. If churches wish to be the leaven in the lump, they need a radical reformulation of their formula. Change, like charity, begins at home.