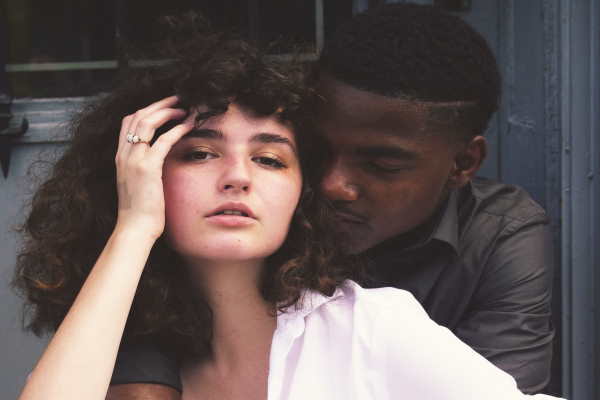 When I was growing up in the 1940s and 50s, I was often intrigued by some of the pejorative terms used by adults. The adults of my childhood and youth were members of my parents’ and grandparents’ generations, born between roughly 1870 and 1920. Many of the terms were clearly racist, often passing without comment even in quite ‘respectable’ contexts.

But ‘race’ was not the only domain policed by the matronage. One term that particularly interested me was the word ‘cheap’, used to characterise girls and young women who had offended against some unwritten laws of public morality. It was a near synonym of ‘common’. A girl or woman could be judged cheap or common at any time by any older woman in good standing within a social group. The kinds of behaviour that merited this judgment often related to standards of dress and deportment. A girl was definitely cheap if her skirt was too short, her neckline too low or a couple of inches of midriff were showing. One Southport woman in the 1940s was in the habit of wearing two-piece ‘playsuits’ and was naturally nicknamed ‘Belly-button’. It was no excuse that she was from Europe.

Young women were cheap if they smoked cigarettes in public, if they swore, if they drank beer, if they drank alcohol anywhere other than in the privacy of their homes or the ladies saloon in a good hotel. Talking or laughing loudly were certainly the sign of cheapness. A girl was extremely cheap if she did not keep her knees together when sitting.

There was one really serious scenario where racist and sexist judgments overlapped. A white girl who ‘went out’ with a non-white man (choose your own adjective) was very cheap indeed and had no shame. What were her parents thinking to allow this?

It is essential to grasp that cheapness and commonness were sex-specific. A boy or young man could never be cheap. He might be lots of other terrible things, but he was safe from being judged ‘cheap’.

Photo by JD Mason on Unsplash