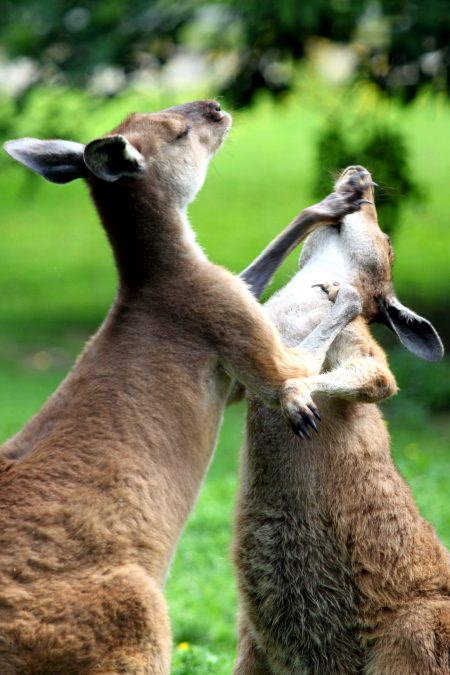 State premiers are saying they hope continued collaboration, rather than a return to ‘cheap politics’ will be the order of the day following the COVID pandemic.

Cheap politics, however, according to the team behind David Leyonhjelm (in his appeal for the conviction on defamation charges brought by Sarah Hanson-Young) is simply what politics is. The purpose of politics, apparently, is “to denigrate the other party”.

Unfortunately, cheap politics is anything but cheap. Amongst many other things, for more than a decade it has prevented Australia from adopting the best policies: if an opposition party has a good idea it will be rejected out of hand, simply because they came up with it. Tony Abbott’s infamous “just say no” approach injected a serious booster dose of that poison into our national life (as highlighted by Clarke & Dawe in 2010).

Not-so-cheap politics is largely the reason we have delayed serious action on climate change, despite the economics of taking timely action being a no-brainer.

The fact that we have an adversarial justice system – also hugely expensive, and manifestly unjust for those who can’t pay – reinforces the extent to which, in our society, we are ‘agin’ one another.

That is not the whole picture, of course, as the response to COVID-19 demonstrates. We are not (yet) the USA. We are surprisingly capable of collaboration, and of listening to experts.

Let’s hope the premiers are genuine about changing their political ways. One small factor in their favour is the retirement of the corrosive Alan Jones from 2GB.