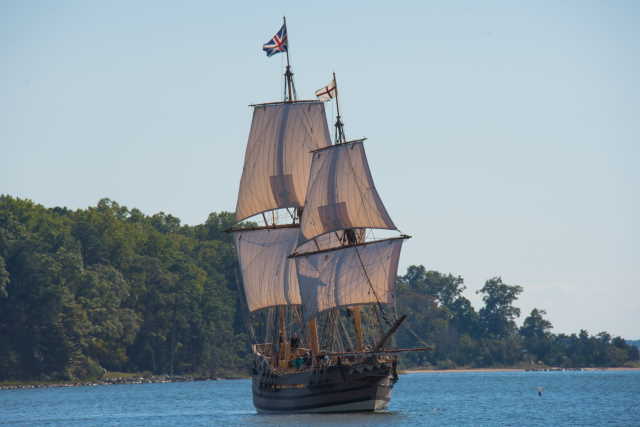 Botany Bay, for a start, was initially named Stingray Bay by James Cook because of the number and huge size of the creatures that lazed around the Endeavour there. His crew fed on these, but at up to 200 kilograms, even gutted, some had to be hauled aboard with block and tackle.

There were some unsanctioned celebrations taking place at Sydney Cove soon after the fledgling colonists arrived. Some ten days after that first ship’s arrival at Sydney Cove, women convicts, making up less than a third of the convict population, were set ashore. A terrifying storm occurred, during which a pig and at least five of the new colony’s precious sheep were killed by lightning, and the authorities took cover. The storms continued for several days. It seems the lower classes made the most of this situation, with rum and much carousing and fornication, as remarked upon by a shocked Lieutenant Ralph Clark:

Good God what a Seen of Whordome is going on there in the women’s camp… I would call it by the name Sodom for there is more sin committed in it, than in any other part of the world.

In spite of threats from Governor Phillip to shoot miscreants trying get into the women’s tents at night, the party apparently continued for some time.

In contrast to our Prime Minister’s ill-advised complaint that Indigenous people weren’t the only ones to find the situation less than “flash” in the early days at Port Jackson, some at least of the convicts and sailors seemed to be enjoying themselves.

The historicity of this episode is apparently questioned by some historians. It’d be a real pity if it turned out to be apocryphal.

However, all of this and much more besides, from politics to geology to sociology and biology, is revealed in a Tim Flannery essay titled ‘The Sandstone City’, collected recently in his book Life and originally from his 1999 book The Birth of Sydney. Every Australian should read it!.

Photo by David Dibert on Unsplash