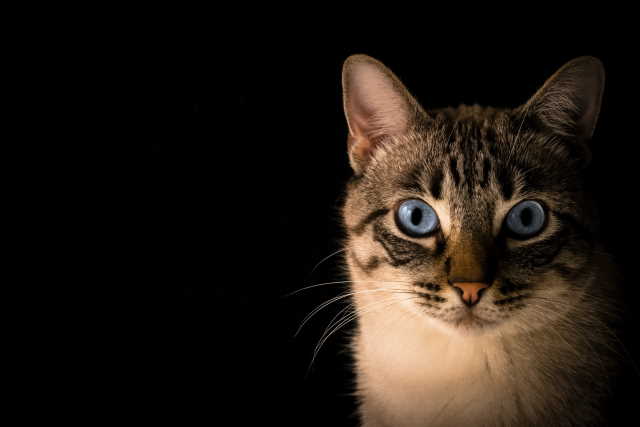 The CSIRO has recently released studies and a book on the impact of cats in Australia. One study connects cats, human health issues and livestock production; another examines the effects of pet cats on wildlife. A range of other CSIRO cat-related studies are available. The book, Companion and Killer, focuses on the environmental impact and management of our furry friends.

It would appear that our little moggie friends are in fact dangerous and costly to humans as well as to other wildlife.

The facts are interesting, and sometimes startling.

In Victoria, for at least 20 years, there have been laws expecting cats to be contained within closed premises – a sensible compromise.

In far too many cases, however, cats seem to have the power of hypnosis, whereby their killing and mutilation of other sentient creatures is immediately forgiven and sanctioned by their owners. All ethical standards seem to go out the window in their presence.

Photo by Pacto Visual on Unsplash