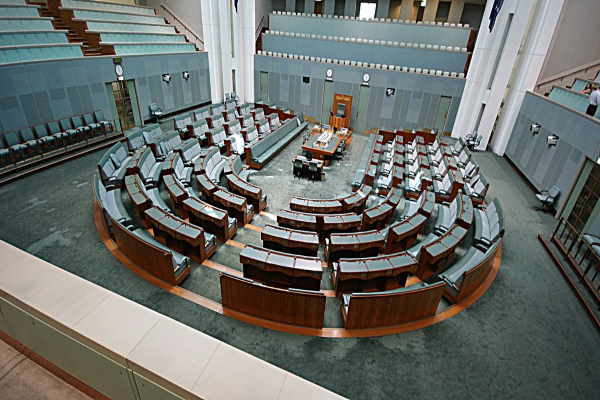 Many (thankfully, not all) churches, mosques and faith-based schools are unsafe spaces for vulnerable LGBTIQA+ and disabled people. Religion-based discrimination reaches beyond those settings, however.

Some years ago I asked the Scripture Union-employed chaplain at a local state high school in my neck of the woods how he’d respond to a Christian student telling him they were gay. “I’d ask them why they called themselves Christian,” he said.

The recent Citipointe saga shows the issue is still very much a live one in schools.

The proposed Religious Discrimination Bill, soon to be introduced as a priority over much-needed parliamentary discussion on integrity legislation, is likely in its current form to make matters worse. Alastair Lawrie of the Public Interest Advocacy Centre tells the ABC:

What the government appears set to introduce is a law that divides us. It privileges the expression of religious views and encourages derogatory and harmful comments against others as long as they are motivated by religious belief. It puts freedom of religion ahead of freedom from discrimination on other grounds. It supports the exclusion of people from employment and services on the basis of their religious belief, too.

How can a Bill which explicitly allows for the expression of bigoted views, overrides state laws on discrimination and is inconsistent with international human rights law be a good thing?