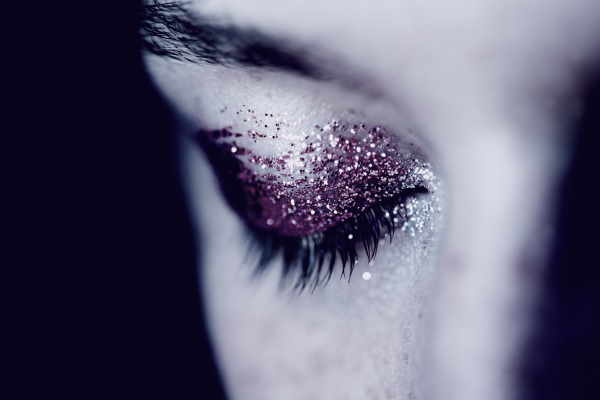 Who to believe? Attorney-General Christian Porter or the woman, unfortunately now deceased, who accused him of raping her when they were both in their teens?

It seems there can be no criminal investigation or trial without a plaintiff, so neither party will ‘have their day in court’. At present Prime Minister Scott Morrison doesn’t seem to want to pursue other options, beyond establishing another workplace culture review by Sex Discrimination Commissioner Kate Jenkins. (Jenkins has already delivered a review just a year ago into sexual harassment in the workplace, the recommendations from which have been almost entirely ignored by Morrison’s government.)

Neither Morrison nor Porter have, by their own admission, bothered to read the allegations in full. Best not to know?

Reporter Louise Milligan has had her share of involvement in court proceedings as a journalist and author covering sexual abuse of minors and, in particular, the George Pell abuse trial. She was cross-examined as a witness before a judge in the ultimately successful proceedings to decide whether the Pell case would go to trial. As recounted in her 2020 book Witness, she had a horrible and degrading experience at the hands of Pell’s lawyer, Robert Richter QC. (Richter is infamously responsible for the suggestion that the oral rape of a 13-year-old choirboy was a case of “vanilla sexual penetration”. He later – later! – apologised for the comment.)

Milligan was not ‘the accused’ in this case, but it was the defence team’s strategy to attempt to discredit her in any way they could: badgering, inuendo, disdain, accusations. She has seen exactly those same abrasive tactics used on young women alleging rape (e.g. the Saxon Mullins case) and on children who have claimed they were abused. People, in short, who are already traumatised and vulnerable.

We must defend the presumed innocence of those not yet proved guilty, but as Prime Minister Scott Morrison also says, we now know that we should believe women (and, as the Royal Commission into Institutional Responses to Child Abuse declared, children too) when they summon the courage to make it known they’ve been abused. Julia Baird skillfully reinforces this point: women rarely lie about rape, and the vast majority don’t even report it. Yet of accused rapists who do face trial, just two-fifths are found guilty.

Milligan’s testimony is an insight into why women often take a long time to report sexual abuse, or don’t report at all. Going to trial is an ugly and often re-traumatising process that can take years. Even if the plaintiff ‘wins’, they are often embarrassed, demoralised and degraded by the process.

So who do we believe in this case? It seems we are being asked, officially, to believe both accuser and accused. In the almost complete absence of any details about evidence, our choice individually will come down to those factors that influence belief about anything: our understandings and biases.

As has been noted, however, the ground has shifted significantly on understanding and attitudes since 2013 when Bill Shorten was investigated over claims of rape. #MeToo in particular has given society a huge correction in perspective. And now the stories, even by schoolgirls, are flooding in.

Whoever we believe in this particular case, we should celebrate that it is – unlike less than a decade ago – one that is now deemed worthy of intense scrutiny. The times, they are a-changing.

Photo by Sharon McCutcheon on Unsplash