Why religion is important for survival 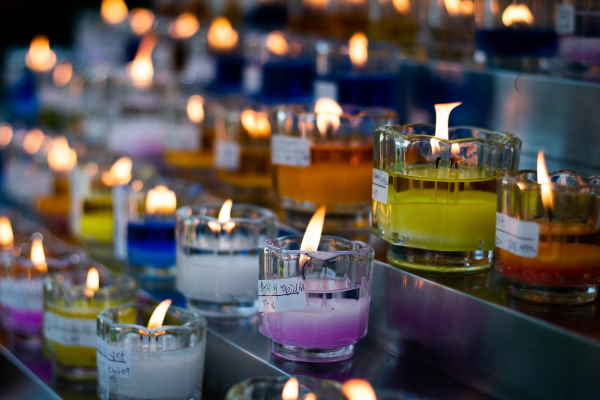 The question of ‘moral guidance’ has probably been asked since the dawn of self-reflection: how can we humans best ‘behave’ so that the total (Whole) system is best served?  Matthew Arnold’s concern about the retreating tide of the Sea of Faith is pertinent, and SoF continues to explore the human condition. I submit the following thoughts to underline the importance of religion.

Photo by Robby McCullough on Unsplash