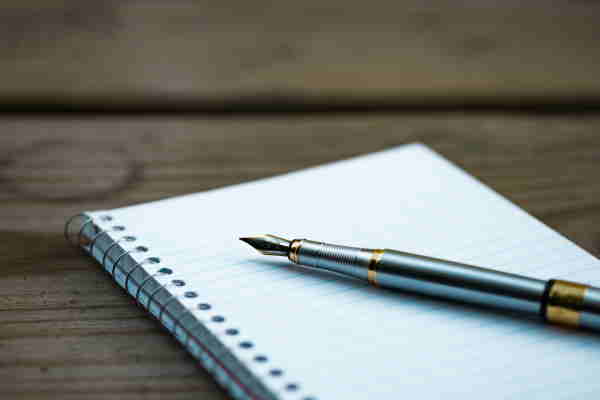 Back in 2018, before Covid, when we used to go out to things, I decided to enrol in some University of the Third Age courses (U3A). One of the courses was a writing group. It was a lively group with a well-loved tutor who encouraged us to explore widely.

Then came Covid and we moved to online meetings. Some of the class dropped out as they didn’t like the Zoom experience. The tutor also indicated he did not want to continue, which caused some disruption, but some of us decided to look for a way to go on.

One member of our group is keen to become a published writer. She has read widely on what is good writing, has attended seminars, and researched writers and their approach to writing. She offered to share her new learnings with us all, and so to informally act as our facilitator. We have been sharing her journey with her. The process is working very well, and a year and a half later the remnant group is going strong.

We are an eclectic bunch, from a wide variety of backgrounds. One third of the group are under seventy while another third are over eighty. None of the group had any writing experience before we joined the U3A course. Four members of the group grew up in families that did not speak English at home when they were young.

We have learnt much about writing well. We have done writing exercises, read our work to each other, and given feedback to each other. There has been a gradual enrichment of the writing as we each trialled the things we were learning. Most people have written memoir type pieces, stories from their own lives, and of those close to them.

Earlier this year the facilitator led us on an exercise to write a fictional short story. She led us through a process that she had read about and wanted to try. The process was quite structured. It played out over a number of weeks, with a number of writing exercises that built up. Also, we looked at theory about the form a short story takes. After five weeks of these exercises and theory, we were given two weeks to complete the story.

Sounds all a bit straight-laced doesn’t it? A bit ‘booky’, a bit dry and theoretical. However, at the end of that time, each member of the group had written a story, each with the central character that they had briefly sketched in that first week.

A remarkable array of characters and story plots emerged. There was a sense of excitement experienced by each member. They were good stories with rich language and well resolved and interesting plots. The characters emerged as the process continued, people discovering new things about their characters as they went along.

The stories that resulted were so very individual, expressions of the creativity and imagination of each of the group members. Yet we had each gone through the same process to create the stories, at the same time, and had been sharing our work with the group as we went along.

The process our facilitator had led us through acted as an underlying structure that promoted creativity and imagination. It was a structure that did not inhibit our imaginative journey, but rather acted as a springboard for a creative process.

I relate this story to enable reflection on that conundrum. Little creative work of value can be achieved without some form of enabling structure. To illustrate this idea, think of music composing. Infinite creative variety, all underpinned by a method of writing music that is quite ancient, one that is dutifully followed. Yet, this structure enables composers to create such a rich variety of music.

Surely exploring meaning and issues of life is a creative process, one that requires imagination and exploration of visual art, poetic and dramatic sources, as well as reason and philosophy.

A question to consider: what sorts of structures and processes can best underpin our explorations of meaning and issues of life?

Photo by Aaron Burden on Unsplash