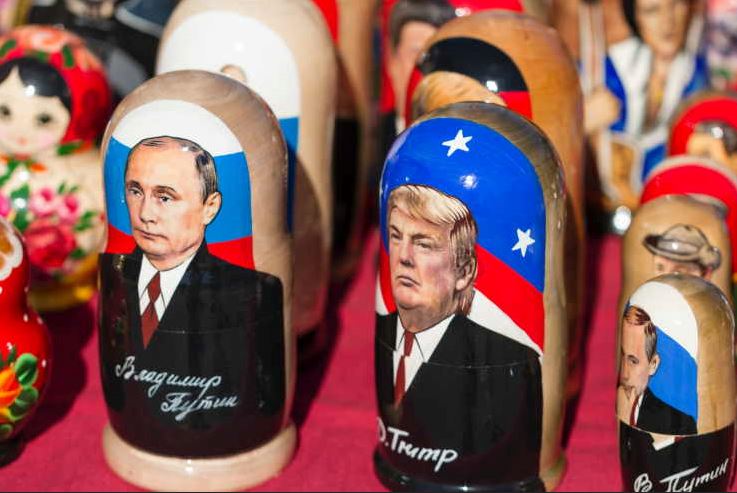 The Rise of Christian Nationalism

This book is a timely report on the global rise of Christian Nationalism, an extreme religio-political movement. Others have called it, variously, populist, nativist, traditionalist and nationalist, but Stewart focuses particularly on the common religious (or quasi-religious) underpinnings. Trump’s Presidency is just one example of the impact that the rising tide of literalist religion is having on institutional religion, politics, education, health care and the law around the world.

The American pro-Trump activists share a number of radical conservative characteristics and beliefs. The defining beliefs that usually attract most attention are religious and social, ones normally associated with Evangelical Protestantism. The members tend to believe in the doctrine of the male headship of the family and the community, and are viscerally opposed to secularism, feminism, LGBTIQ rights, divorce and abortion. They claim that these are not in accord with the ‘traditional family values’ that were the basis of American culture and law from the time of ‘The Founding Fathers’.

Christian Nationalists, however, also have strong political and economic beliefs that sometimes escape scrutiny. Most importantly, they support unregulated capitalism and are opposed to most forms of governmental control. Thus the ‘moral’ concerns of the Religious Right  serve as a Trojan horse for the entrenching of wealth and the power of billionaires.

Stewart disputes all the movement’s claims, including those to historical legitimacy. In The Power Worshippers she works her way through the American domains that the extremists have invaded, beginning with major Christian denominations. In some cases, this has been achieved by building on long-existing factions, though new schisms have sometimes occurred, such as that in the Episcopalian Church.

The pinnacle of their political success is their colonisation of the Capitol and the White House through regular ‘Prayer Breakfasts’, attended by the majority of Republican Cabinet Ministers. This process is paralleled in other areas – education, public health and the law. In each, established structures are mobbed and overcome by a plethora of wholesome-sounding organisations and policies, beginning at the local level.

In education, Christian after-school clubs are set up in public schools. The public face of the clubs may be benign but, amongst themselves, the sponsors boast that they are ‘winning young souls for Jesus’. If they gain control of local and state education authorities, they work to introduce voucher systems and rebadge public schools as Charter Schools.

On gaining local or state power, they make sure that extreme conservatives are appointed to the top judicial positions. Currently, they seem about to gain long-term control of the American Supreme Court.

In the field of medicine and health care, religious dogma is used to make it difficult for those seeking treatment for STDs, or wanting an abortion or euthanasia, especially in areas where most public-funded hospitals are run by Catholic orders.

In each of these domains – education, health and the law – it is clear that sectarian religious campaigning has gone far beyond seeking ‘religious freedom’. What they have achieved is religious privilege, the right of particular, minority religious groups to impose their beliefs on all, even if this results in harm.

As we have seen in Australia during and since the ‘same-sex’ plebiscite campaign, the religious lobbying is careful to present the demands as reasonable and relatively minor. The ‘cake decorator’ meme is typical of this strategy. More concerning have been the demands that would affect much larger categories of citizens.

In education, for example, we see a spectrum of potentially harmful consequences. Midway, perhaps, is the right to refuse employment to teachers who are in de facto relationships or are gender non-binary. More extreme was the demand that gay children should be excluded from religious schools. It is a relief that in Australia, at least, public opinion is generally opposed to such excesses – if they become widely known.

At this time, it is not entirely clear why this ideology has come to power in such a large number of quite diverse nations, though some possible common factors are easy to identify.

The most bizarre bi-national ‘bromance’ is perhaps that between Trump and Putin. Unfortunately, media analyses often focus on the more superficial, even amusing aspects of the mutual attraction, but the compatibility runs deeper than this. Both Russia and the USA are empires in decline, both have extreme laissez faire capitalist economies, their working and middle classes are foundering and both leaders are fanatically supported by entrenched, fundamentalist Christian institutions and movements. Genuinely concerned Christian supporters seem prepared to accept the price: ever-increasing inequity of wealth and opportunity within the population.

Most historians believe that Vespasian’s dying words, ‘Oh, dear, I think I’m becoming a god’, were said in jest, but it’s just a matter of time before we hear it from a living despot.

Photo by Jørgen Håland on Unsplash