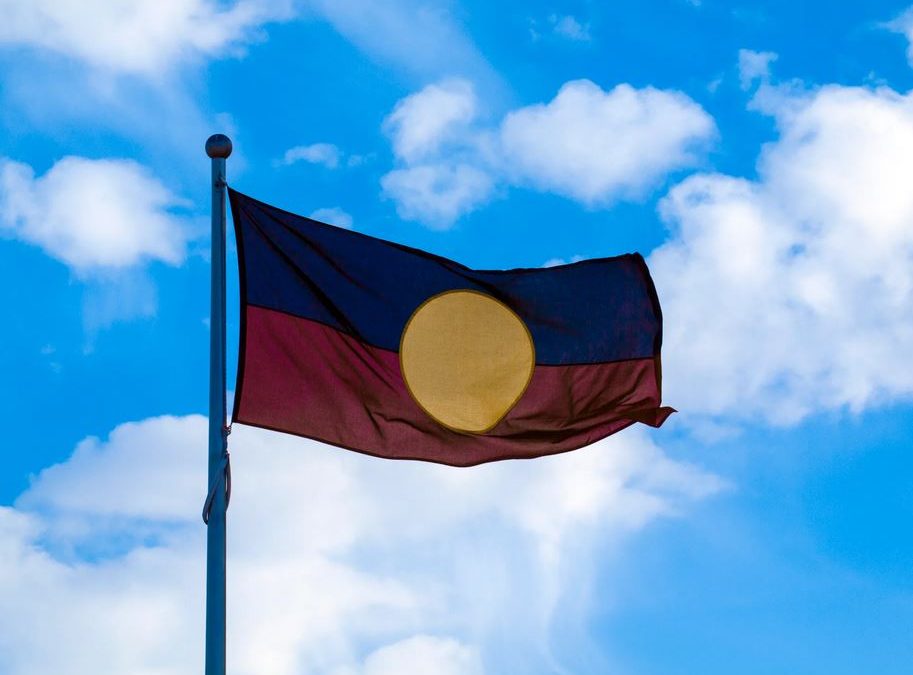 Rodney Eivers discusses the idea that distinguishing between groups
and emphasising cultural difference can be harmful.

I believe we should look at the overall scene on our planet and seek to do what is within our resources to make the world a better place. Certainly, there is richness, comfort and satisfaction in nurturing cultural identity. Acknowledging these differences can lead to a more harmonious world. I would however, like to take that harmonising further. This can be achieved by downplaying certain distinguishing features of race, geography and culture rather than highlighting them.

Let me first refer to a quotation from Rabbi Sacks:

As a human being who believes in the sanctity of human life, I am deeply troubled by what is happening to the Uighur Muslim population in China.

As a Jew, knowing our history, the sight of people being shaven headed, lined up, boarded onto trains, and sent to concentration camps is particularly harrowing.

That people in the 21st century are being murdered, terrorised, victimised, intimidated and robbed of their liberties because of the way they worship God is a moral outrage, a political scandal and a desecration of faith itself.

The worldwide implementation of Article 18 of the UN Declaration of Human Rights – the right to freedom of thought, conscience and religion – remains one of the great challenges of our time.

This right is too often lost when one group within a society, usually the dominant group, sees another group as a threat to its freedom and its own dominance, or when there is a struggle between the will to power and the will to life.

Threat becomes fear, fear becomes hate, and hate becomes dehumanisation. The Nazis called Jews vermin and lice. The Hutus of Rwanda called the Tutsis inyenzi, or cockroaches. When the world allows the dehumanisation of the Other, evil follows, as night follows day.

Today, this is happening to the Uighar population in China and it must be challenged by the global community in the strongest possible terms.

I have some admiration for what I have read of some of the Rabbi’s commentary in the past. He has shown a wide compassion for humanity in general outside the Jewish race. At one point in the past, however, some reference to the exclusiveness of Jewishness made me hesitate a bit in my commendation. I wonder, for example, if Mr Sacks would have used the same words in the quotation above, if instead of the phrase “Uighur Muslim population in China” he had used the words “Palestinian Muslims in the Eastern Mediterranean”. Long-term SOFiA members will recall some of this tunnel vision in Rachel Kohn (another person whom I respect) of the ABC when she was questioned, at our Perth Sea of Faith conference many years ago, about the Palestinian situation.

The title of the recent film In My Blood It Runs and its surrounding publicity seem to imply that maintaining cultural and racial identity has a positive impact. This may not necessarily be so. It can also have a negative constraining outcome. Young Dujuan finds comfort and is able to tend to others by his faith healing and in his returning to the hunter/gatherer life style of his ancestors. His following this through, however, is going to restrict his education and his wider engagement with the world. With his obvious intelligence and empathy, the wider engagement with the world might lead, for instance, to his becoming a highly-trained scientist participating in the cure for a Corona virus pandemic and world-wide fame!

It is relevant that Jewishness has been brought into this. We have had in one of our SOFiA groups from time to time the participation of a Jewish man – something that I wish we had more of. I remember very well, when we were discussing issues of faith and identity, the occasion when he spoke up with words to the effect of: “It’s all very well for you Christians to talk about doing this or doing that or believing this or not believing that. You can do that but I can’t. I was born a Jew and I am stuck with it.”. He could have used the words, “It’s in my blood and I can’t do anything about it”.

It’s true there is little hope and probably little desire to make a homogenous world, but there are things which we as individuals can do advance the cause of peace while accepting the cultural diversity which enhances life. Some of it can be summed up by “when in Rome do as the Romans do”. So, we do our best to be aware of the norms of a specific society and do our best to go along with those. If we are a woman in Saudi Arabia, we wear a head scarf. If we are residents of Australia we allow, or even encourage, women to converse with men other than their husbands. I am aware of this because of a personal experience I once had when I went to greet a woman and was told by her husband, a Pakistani settler, “She won’t talk to you”.

I recall one specific cultural difference even within those of western European heritage. I visited my daughter when she was studying in Norway. As is my custom in Australia when out walking and there are not too many other people around I’ll issue a greeting (just “Hullo!” or “Nice Day” or something like that). I was rather surprised that, in Oslo, I did not get much of a response. My daughter then explained that Norwegian people, although friendly in so many other ways, are uncomfortable about greeting strangers under the circumstances I have described. The message for me then, for the sake of good relationships, is to cease acting in that way.

Another opportunity to change the world for the better is by operating within the dominant culture perhaps different from our own. There is a place for protest, such as with Ghandi, Martin Luther King and the Suffragettes, but as individuals we may have a more productive chance of improving the world by operating from within the culture. Gorbachev in the Soviet Union, D Klerk in South Africa, Pope Francis in the Vatican, come to mind.

The protests in Hong Kong may or may not lead to freedom for the people of that province but the people I admire are those Hong Kong citizens who use what facility is available, to get elected themselves to Hong Kong “parliament” in what does exist there of democracy.

Yes, let us acknowledge and respect the feelings of those for whom a racial or cultural identity is “in their blood” but I do plead that we do not thereby block them from achieving personal success and happiness from their own efforts if they want to escape from binding environments.