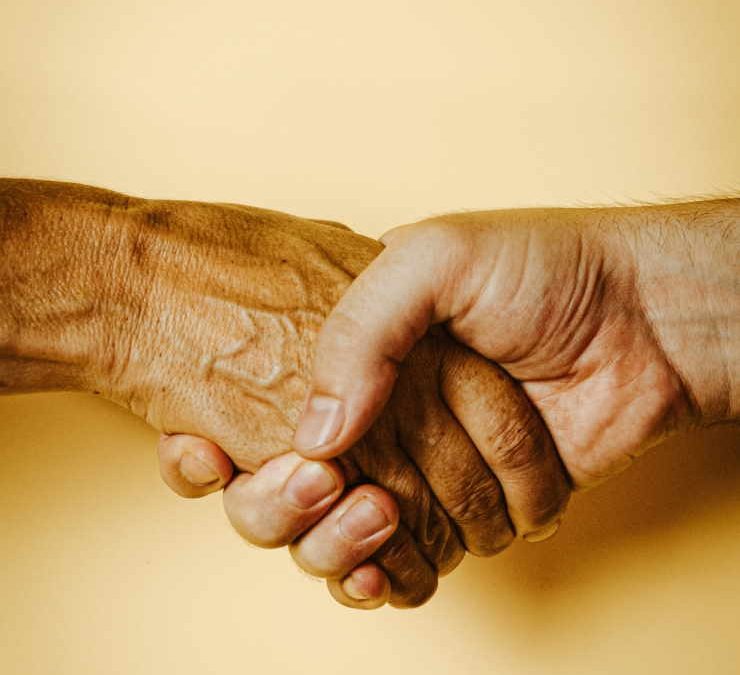 Rodney Eivers reflects on his philosophy of life and its implications

A recent episode of ABC TV’s Compass series featured an interview by Geraldine Doogue with journalist James Ricketson. Mr Ricketson had made his claim to fame, not so long ago, by being imprisoned by authorities in Cambodia on a charge of being a spy.

In the interview he was asked, given his traumatic experiences, whether he had some succinct philosophy which had helped him to cope with the ups and downs of life.

James did not answer directly. He referred to a close relative of his – it may have been his grandmother – as she lay bedridden and close to her last days. When the same sort of question was put to her, she replied with just two words: “Be kind”.

In noting these words of wisdom I pondered on how I might respond to the same theme. How I have sought to live my life? The answer I came up with was “Love your enemies”.

Many may well argue, correctly, that for most of us that can be a very hard sell indeed. Yet, that remains my intention and I would like to think that I see no one, at an individual level, and at this late stage in life, as an enemy. From some of my experiences over the years there may well be some who, contrary to this, have seen me as their enemy but I am not necessarily aware of it. I do my best* to counter such perceptions.

But the practice of such a philosophy is far from simple. In recent years I have been learning that in loving one’s enemies one risks losing one’s friends. This occurs because those who are potentially my enemies tend also to be the enemies of my associates. Those associates may not be happy with my overtures and acceptance of prospective enemies as friends. This raises the risk that those former friends, colleagues, family and so on now become my enemies or at least, strong critics. This has led me into deep water on occasion.

So you, my readers, may also find that living out your ideal philosophy of life meets a few obstacles.

*James Ricketson concluded that his guiding aim has been to, “do my best”

Photo by Ave Calvar on Unsplash