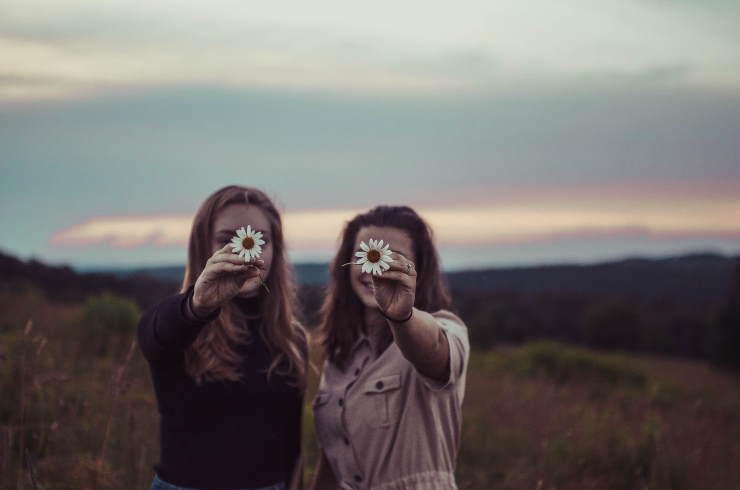 Dallas Elvery peers through the gloom to discern a glimmer of hope.

“The arc of the moral universe is long, but it bends toward justice.”

There are always a lot of things happening in the public sphere that can be criticised, and not give us cause to be happy. Substantial positive outcomes are generally achieved over a long time period, an essential part of Parker’s words, about the “long arc of moral history”.

So, our hope must be built from substantial things that carry us across the barren and confronting times. The barren times can be brutal, with many lives damaged and with very long-term damaging consequences for large numbers of people. For example, the era of ‘McCarthyism’ in the ‘Land of the Free’ (USA) led to the imprisonment of hundreds of innocent people and destroyed the jobs and careers of over 10,000 people. Very few of these people recovered fully from that abuse.

We need robust hope. I guess there are a few elements to this, and some clichés are relevant. Clichés like:

Over our lifetimes there have been a great many extremely important advancements within our society and within the global community. To mention some within Australia:

There are so many more examples. We have lived in astounding times. There is much to celebrate, while sadly, there is also a great deal more desperately needing change, and there are very real setbacks. Our basis for hope must be in the achievements, no matter how incremental, and in the honesty, the courage and the idealism of ongoing struggle. If our hope is based on achieving quick perfect results without any setbacks, then hope will be hard to find and regularly dashed.

Hope can be built by being attuned to recognising the significant, and by developing a habit of celebrating important changes, in our conversations together. Henry ford famously said, “history is bunk”. Henry Ford was a smart cookie, but when it comes to history, Henry was oh so very wrong!

If we take an example, and reflect on it in more detail, this might be illustrated. Let us spend a little time reflecting on the history of female political leadership in Australia:

A great many would not have been surprised if that had been the end of the female leadership experiment in Australia for a long many years.

However, things continued to evolve in that sphere:

This covers many significant milestones but is not an exhaustive list.

All virtually unheralded. Perhaps because by the beginning of the 21st century, it did not seem remarkable. But it was.

If we keep on this track, perhaps Yasmin Abdel-Magied will be prime minister in 2034!!

These changes represent a critical landmark in an exceedingly long process to allow women equal access to all areas of our society. It’s a process that gained significant support in the nineteenth century, but is far from fully realised, yet each small change is extremely significant.

The whole of this culture-shattering political revolution took place in less than two decades. A crack appeared in an otherwise implacable barrier that had stood for more than a century, and across Australia, people allowed themselves to make choices according to a new reality. It was one more incremental step on an exceptionally long journey.

We have since seen a partial ‘snap back’ in this area, demonstrated only last year in that it was not possible for Tania Plibersek to consider putting her hand up for the leadership of her party in 2019.  This is part of the ongoing legacy of how we allowed ourselves to act so badly against Julia Gillard. The pushback has been brutal and ingeniously calculated. The pushback hopefully will be a momentary setback.

Regardless of this, for Australian women the underlying reality (the narrative) of their lives has changed. There is now a new normal. The essence of citizenship for all Australians has incrementally changed in a powerful and positive way.

Above is one example, among so many. It is worth briefly mentioning one more, one that is still fresh in our memories. A short time ago, a time period that is metaphoric nanosecond in terms of society reform, through a messy and many times hurtful process, the marriage equality legislation made it through parliament.

The long journey to that point was characterised by decades of community activism, passionate activists, bravehearted creativity, heartbreaking destructive debate across our society and violent abuse by authorities. In the end it was passed by a divided parliament, led by a reluctant PM, helped through by hastily patched together unholy alliances, and all done through a cynically flawed and hurtful process.

Despite all this, a substantive result was achieved. A powerful, astonishingly beautiful, visceral, and inspiring result. It is freeing and affirming for so many people. It has uplifted the lived reality of a great many.

A longstanding underlying toxic narrative of our society was challenged, and its power diminished (at least a little). A narrative that had been baked into our society from the beginning. The essence of Australian citizenship substantially changed in a powerful and positive way.

More and more we need to use our conversations together to help each other to see through the noisy distortions and superficial critiques. It is essential that we find our hope in the profound change processes that percolate along beneath the crass noise and conniving influencing that is flooding our society.

Recognising and celebrating substantive advancements (even if small), and the idealism and moral courage that enable them, are crucial building blocks of resilient hope. A hope that can be nurtured in our conversations together.

“Australia is a nation of compassion. Courage and compassion. And the third of these great values: resilience.” – Kevin Rudd

Photo by Sam Manns on Unsplash