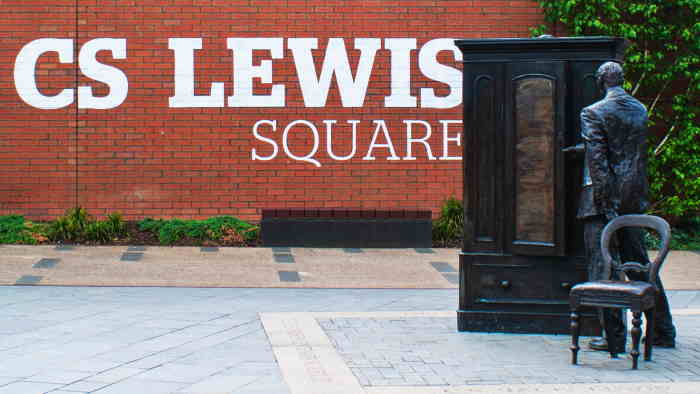 Whether the novels of Philip Pullman’s trilogy His Dark Materials, newly adapted for television, is anti-Christian may have to be resolved in the eye or ideology of the viewer (or, less fashionably nowadays, reader). As the ABC reports, it’s certainly been received that way in some quarters.

The ABC notes that Pullman himself has made no bones about his distaste for C.S. Lewis’s Narnia series, and for aspects of the Catholic Church. Pullman’s (rather laudable) main point?

“What I’m against is what William Blake called single vision — being possessed by one single idea and seeing everything in terms of this one idea, whether it’s a religious idea or a scientific idea or a political idea. It’s a very bad thing.”