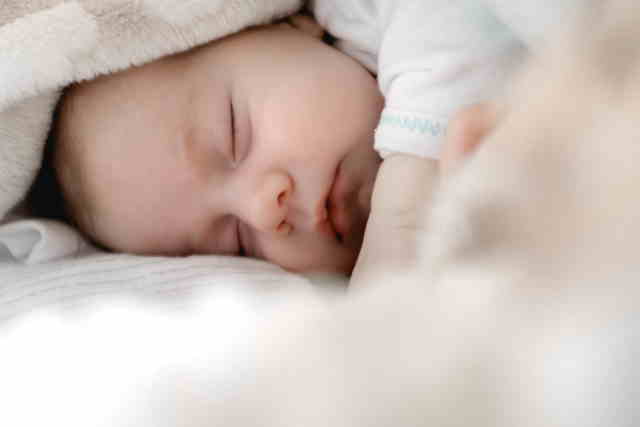 ‘Gender reveal’ parties – where parents go to sometimes extraordinary lengths to announce the sex of their newly (or soon-to-be) born child – are apparently dangerous.

What these events reveal, however, may be more about the parents and their society than about their children. And they are, seen in context, perhaps dangerous in a more significant way than a one-off fire, explosion or plane crash.

We seem to be keen to pigeonhole people from their earliest moments. For over 40 years we have known that adults tend to react to a baby’s sex in gender-stereotypical ways. (Choosing blue for boys and pink for girls, for example; though in the early 20th century there were very different ideas around.)

Stereotyping gender, in the words of the UN Human Rights Commissioner, ”is harmful when it limits women’s and men’s capacity to develop their personal abilities, pursue their professional careers and make choices about their lives”. And there’s good scientific evidence that it does do exactly those things, for men as well as women. (And here.)

However, a small percentage of people will turn out to identify with a gender other than that we have assumed for them based on the sex assigned at birth (or will even come to identify with no gender at all). For some of these people, societal and family expectations and reactions can be devastating. A 2017 Australian study found that almost half of transgender young people had attempted suicide.

It’s confronting to even consider doing it, but some people are now raising their children as gender-neutral, to allow the child, when old enough, to discover their gender identity for themselves. If that’s a step a too far, surely avoiding the fuss of gender-reveal parties and potentially harmful overt sex-stereotyping is not too much to ask.