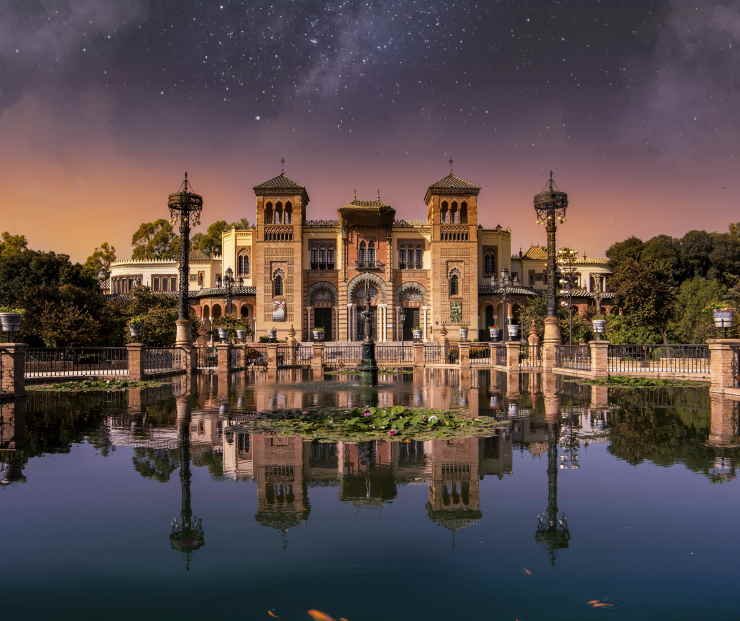 The King was troubled.

The peasants in his Kingdom were unhappy with the distribution of wealth and suppression of rights necessitated by the lifestyle that he and his friends desired. They were beginning to speak out and revolution was in the air.

The King called his friends to his side and asked for their advice. After due contemplation they returned and suggested that a wedge be driven between different groups in the society.

The King ordered his newly formed Social Manipulation Department to develop discord between the two groups of citizens. And it was done.

Up to this point the Farmers and the Graziers had lived a harmonious co-existence. They commonly nurtured and respected the Land that provided a healthy lifestyle for themselves and their children. But that would soon change!

Neighbour disputes and social differences within the Proletariat were encouraged.

Social gossip became a negative tool and differences, instead of common ground, became the norm.

The peasants were preoccupied with quarrelling amongst themselves – an easier task than taking on the apparent omnipotence of the King and his friends.

The people of the Kingdom became divided against themselves.

The King and his friends looked down on the squabbling masses and smiled.

Photo by Massimiliano Morosinotto on Unsplash